Matthew McClain, MD, a radiologist with Rome Radiology in Northwest Georgia, did not envision becoming a local principle investigator in a national trial led by the Mayo Clinic to investigate the use of convalescent plasma therapy for Covid-19 patients when he noted the the first outbreak in China in January.

As he watched the virus spread into Europe, Dr. McClain wondered whether convalescent plasma therapy, first introduced in the 1800s and used during the Spanish Flu Pandemic of 1918, could help save lives. In February, he began to write an Investigational New Drug (IND) application to submit to the FDA, and as the pandemic reached U.S. shores, he opened conversations with local hospitals, sharing the idea that convalescent therapy could be both beneficial and deployable on a local scale.

“It was not easy getting people to listen to a radiologist on this subject,” Dr. McClain acknowledged. He 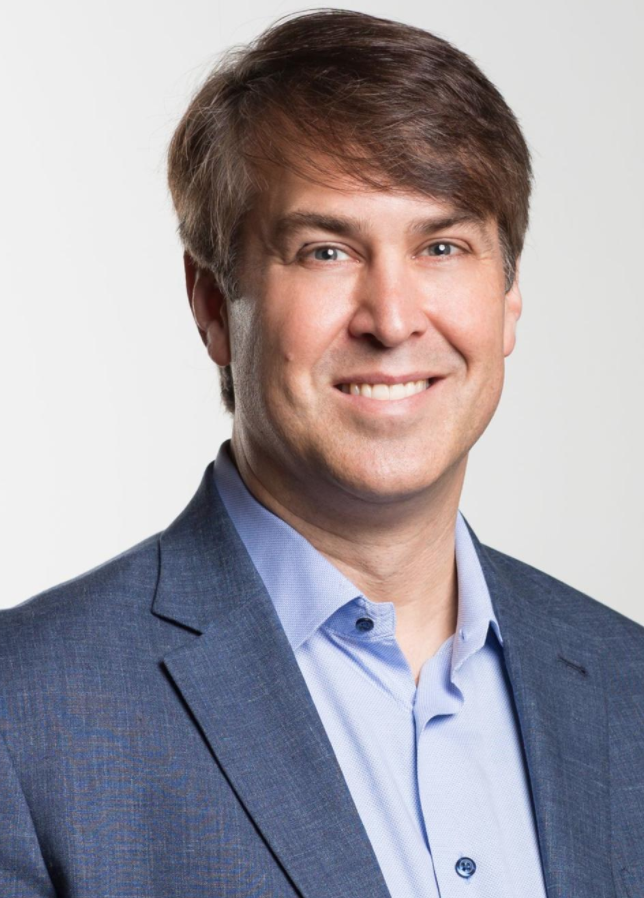 On March 13, the Journal of Clinical Investigation published a paper by a team at Johns Hopkins University School of Medicine that made the case for a national research network to investigate the effectiveness of convalescent plasma for treating Covid-19 patients. Dr. McClain reached out to Arturo Casadevall, MD, and Shmuel Shoham, MD, at Johns Hopkins, who provided their IND application and connected Dr. McClain with Michael Joyner at the Mayo Clinic. The Mayo Clinic expanded access protocol offered the quickest route to deployment in Rome, and he applied to become the local principal investigator at Floyd Medical Center and Redmond Regional Medical Center.

Through grit, luck, and a groundswell of community support, the project took flight. Dr. McClain connected with Blood Assurance to collect the plasma and founded a non-profit called Plasma Therapy. With the help of his son, Jack McClain, a pre-med student at the University of Georgia, he built a website and a Facebook page, and began outreach to solicit donors. Leonard Reeves, MD, who runs the Medical College of Georgia campus in Rome, reached out and offered the help of his medical students and residents who had been sidelined by the pandemic.

“We asked them if they could please call the patients and talk with them about whether or not they qualified to donate plasma,” Dr McClain shares. “Then I had to find a way to get testing done.  I went to both local hospitals and said, ‘If I provide you with a patient who has recovered for 14 days, but not 28 days, could you help me get a test—another polymerase chain reaction (PCR) test—to confirm they are negative?’”

The hospitals agreed to help as they could, because testing was not easy to come by, but since then, PCR and antibody testing has become more readily available in the region. The medical students were enlisted to call the patients and if they needed a test route them to either hospital. If the patients met the donor eligibility requirements, the students helped the recovered patients fill out the form that would enable Blood Assurance to know if they were a donor candidate.

“All of this seems a bit convoluted, but Blood Assurance did not have the ability to provide testing ahead of time,” Dr. McClain explains. “On the delivery side, we authored professional guidance documents for use by the hospitals and hospitalists to recognize who was eligible to be enrolled under the expanded access protocol and then delivered the plasma to them. A second document that we authored was a protocol for recruitment and identification of donors.

“It was a lot of logistics, but once they were in place, we have had a nice, steady supply of convalescent plasma that we have gotten throughout Northwest Georgia.”

Although somewhat sleep-deprived, Dr. McClain is encouraged by the results. “We have treated approximately 23 patients and delivered over 30 doses," he says. "We compared patients treated prior to convalescent plasma and on the ventilator and found a mortality rate of about 55%. For patients treated with plasma on the ventilator, I’ve had a mortality of about 25%. Our numbers are very small so this may not be representative of the overall study, but we found them encouraging." One patient with end-stage COPD on a ventilator who received treatment was discharged after a week. Another patient who was on a ventilator for three weeks and continuously shedding virus was also released from the hospital following treatment and is no longer shedding virus.

One of the earliest outbreaks in the state of Georgia was in Albany, from which Rome hospitals received transfer patients. Dr. McClain also spoke with a doctor from Emory regarding one of his patients. His wife had heard about the availability of convalescent plasma in Rome on the Atlanta news and contacted Dr. McClain. “The physician was surprised at how far along we were,” he notes. “Folks that I know from the hospitals and clinics I work in have been very encouraging.”

Dr. McClain extends an open invitation to any radiology practice that is interested in joining the Mayo network and replicating his process. “I wanted to create a process that is open-source—what I didn’t want was for anyone to have to do is what I did, which is to author multiple large documents,” Dr. McClain says.  “Shmuel and the Hopkins team were very helpful and shared so freely that if I can share this process with anyone else, then I would like to do that.” Dr. McClain welcomes your emails at mbm@plasmatx.org.

Rome Radiology, an independent practice with 12 shareholders and three employed radiologists based in Rome, Georgia, is a member of the Strategic Radiology coalition of independent radiology practices.