In an opinion piece that deliberates on changes in private practice over time as they relate to sustainability in the June issue of the Journal of the American College of Radiology, authors Frank Lexa, MD, MBA, and Lauren Golding, MD, (who practices with Strategic Radiology member group Triad Radiology in Winston-Salem, NC) begin with size: in 1989, close to half of all radiology practices were composed of two to four radiologists and only 14% had 11 or more; in 2014, just 3.2% of practices had one or two members and 15.7% had more than 100 radiologists. 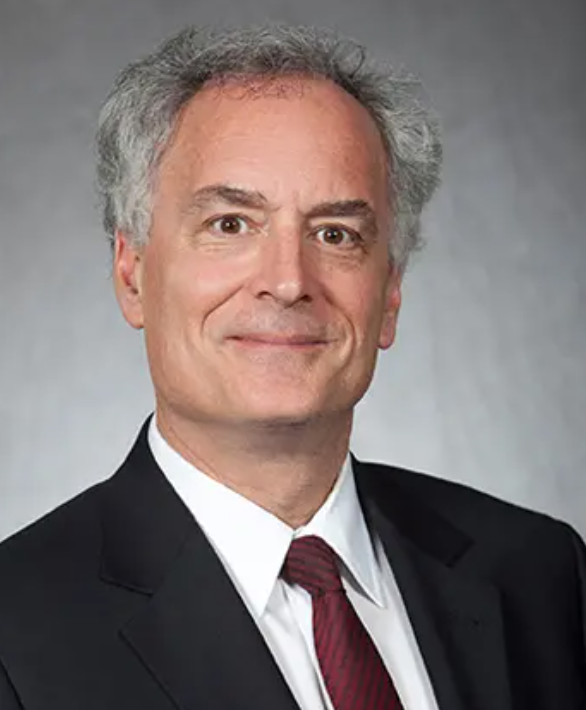 care marketplace as: repeated decreases in reimbursement, a decline in independent outpatient care, increased regulatory burden, and a shift to payment models other than fee-for-service. “Growth in size and alliance or consolidation with larger entities are perceived as solutions to these growing burdens,” they write.

Real advantages of size include the ability to adequately cover all subspecialty needs. As an example, the authors cite increasing requirements of state-of-the-art acute stroke coverage: A few years ago, acute stroke coverage was usually limited to non-contrast-enhanced head CT and within the skill set of all members of a 25-radiologist practice. “Fast-forward to today, and every stroke alert from the emergency department includes orders for head CT, CT angiography of the head and neck, CT perfusion, and in many cases advanced MRI,” they wrote. “Perhaps only 4 people in the group could interpret all of those studies.”

Other perceived benefits include the large group’s ability to diversify its workforce, whereas smaller groups risk the echo-chamber hazard in hiring members based on whether they are a “good fit” or match the culture of the group.

But size is a two way-street, the authors argue: Any particular business direction will have its drawbacks, and size is no exception. First, there is the issue of “skin in the game.” A larger practice 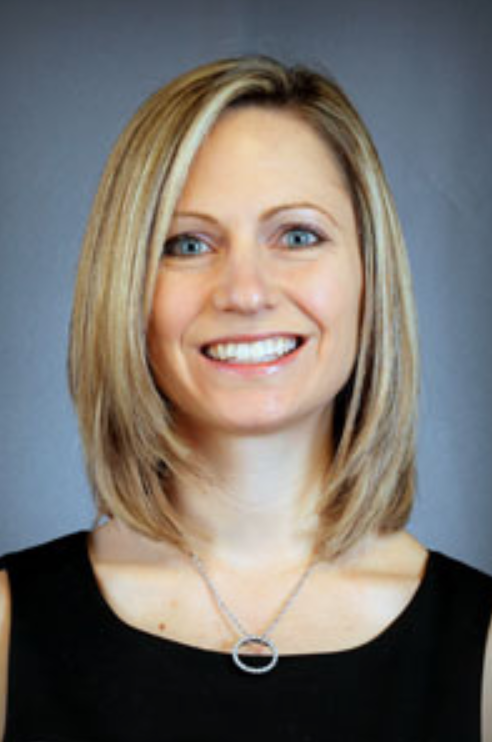 means physicians have less at stake, and on occasions when everyone is asked to stay late, a physician who owns 25% of the business will be more likely to oblige than one with 1% of the business, they note. Second, leaders associate growth in size with a decline in willingness to pitch in on nonclinical work. Third, smaller group may have lower fixed costs and a greater ability to respond to economic downturns. Last, the authors speculate that smaller groups may have an easier time with developing relationships that build value.

The authors conclude that advantages and disadvantages of size are not universally generalizable. “As the coronavirus pandemic has unfolded, the notion of an optimal size for groups has been challenged,” they write. “Although almost all types of practices have been challenged, both large and small groups have succeeded, and both large and small groups have floundered. Some of the larger private equity–backed groups have faced financial restructuring because of the surge. Indeed, the perceived advantages and disadvantages to practice size can be applied to groups of any size to optimize effectiveness and success.”