If you're looking to provide excellent clinical care and also have control of the business side of your practice, there's really no other place to be than private practice. What I like most about private practice—and it's an intangible thing—is the sense of satisfaction and the sense of freedom that you get.

Practice ownership is a key point of differentiation between private practice and all other practice models in radiology. A panel of private practice radiologists, all members of Strategic Radiology, shared why they chose the practice model during a virtual happy hour for residents late last year and what they are doing to sustain that model.

In a word, and in every account, freedom was the reason—the freedom to create the career of your dreams, to make patient-centered decisions, to build a new service line (even if it doesn’t involve a high-dollar modality), and the freedom to enjoy the fruits of one’s labor. Examples of what they are doing to protect their independence exhibited the individuality, innovation, and diversity in private practice today.

NorthTexas (RANT), Dallas-Fort Worth, introduced the panelists and asked them why they chose the model. Practice president Jayson Brower, MD, who leads Inland Imaging in Spokane, Wash., noted, tongue in cheek, that there really was no other option for him. “As I was looking out at the future, it seemed to me that the best opportunity I had to really seize control of my career path and future was by being in private practice,” he asserted.

The steps Inland has taken to maintain that independence have included a tactic used by corporate practices—consolidation. “I'm a bit biased, because I do think that consolidation is a path forward, and it's a way to maintain independent practice,” he said. “Now, how that happens, though, there's multiple different paradigms that are out there.”

Inland exhibited its entrepreneurial flair by monetizing two key service lines developed over time. “Over the 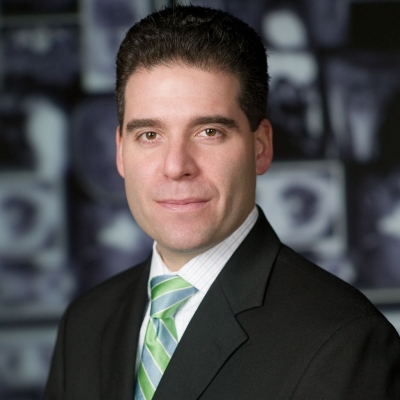 past couple of years, we have supported other practices with an IT outreach,” he said. “We have a fairly extensive IT company and can provide tools that small groups would be challenged to afford on their own. By leveraging a much larger backbone, we're able to support them and help them maintain their independence.”

On the clinical side, the practice has done something similar. “We don't really run a nighthawk company, but we do provide after-hour services for key partner organizations within our region,” said Dr. Brower. “We use that as an introduction to hopefully start a conversation down the road where we can really bring the organizations together in a much more meaningful fashion.”

Margaret Fleming, MD, breast radiologist at Quantum Radiology, saw the irony in asking her why she joined 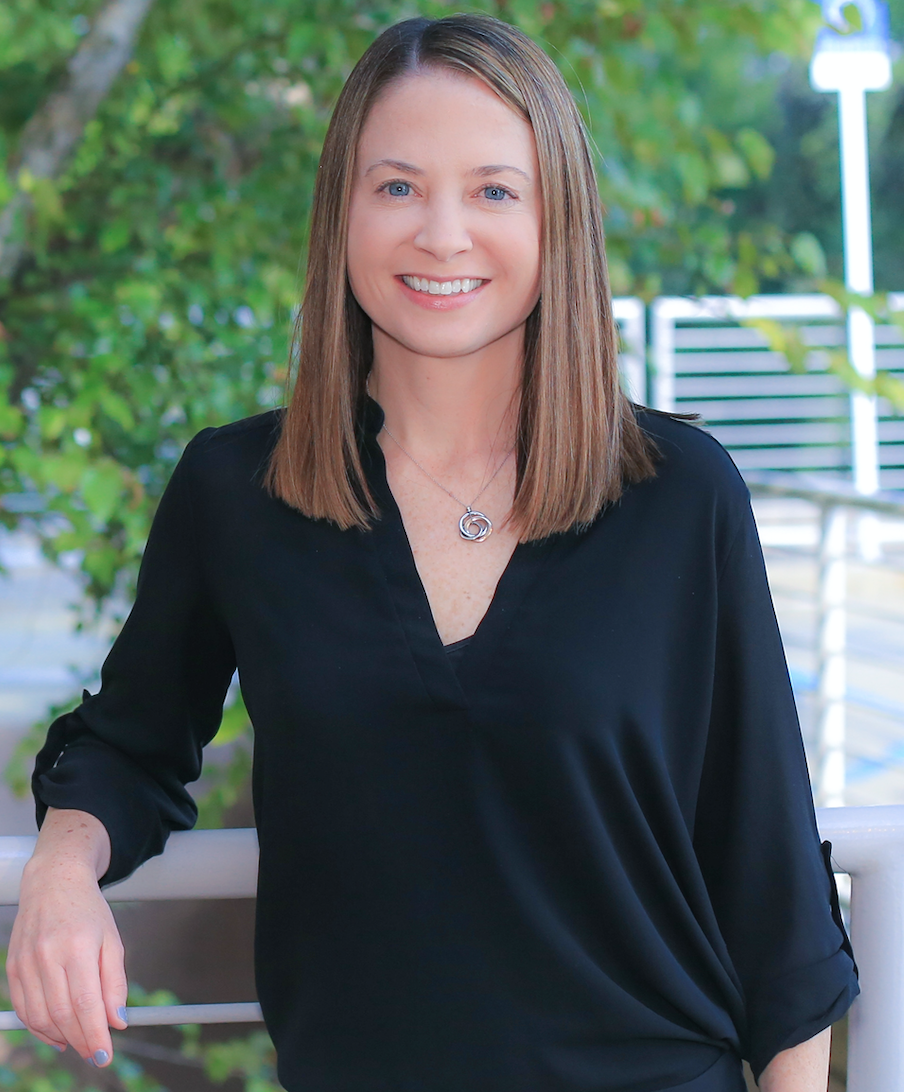 private practice. “Initially, I decided to stay in academics and did that for 3 years,” she said. “I switched to have a little more control, a little more opportunity to make the career that I wanted at a time when I have young children and needed more work–life integration. Being a part of a private practice allows me that flexibility in scheduling, but also the ability to maintain high-quality patient care. I wanted to join a fiercely independent group, and that's what I've done.”

One area of concern for Dr. Fleming was finding a group that was practicing at the same high level of care as the academic practice she left. “I had amazing colleagues who were so knowledgeable, and I was concerned that going into private practice meant I’d be with these people who maybe weren't doing the level of care that I thought we should be doing. I was absolutely wrong.”

What she found was a highly subspecialized practice full of smart, driven fellowship-trained radiologists that were great at taking care of patients, and great at coming up with new ways of troubleshooting challenging cases. “I might be at a site alone, but we have this little collaborator tool and I have all my breast imaging colleagues, and I just literally send my breast imaging colleagues a case, ask BI-RADS® 3 or 4, and we come to a consensus.”

Diagnostic certainty can be hard to achieve at times, especially when you are starting out and don't have the knowledge base or the confidence, Dr. Fleming said. “Hopefully, you can join a place or even use some of the social media tools that enable you to collaborate with people,” she noted, “because it is important to be able to stay on top of your game.” 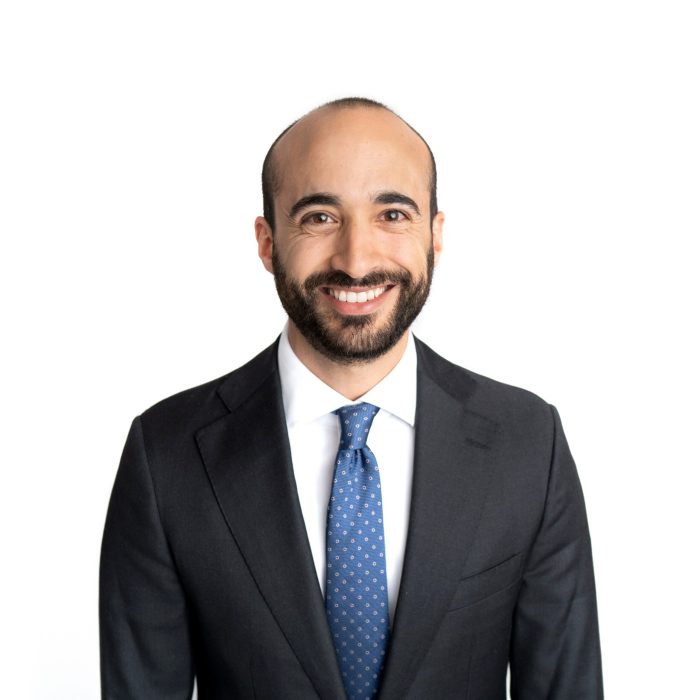 academia. “Obviously, academia is set up for education and research endeavors, and I think it is a great place if you're looking for that specific set-up,” he said. “If you're looking to provide excellent clinical care and also have control of the business side of your practice, there's really no other place to be than private practice. What I like most about private practice—and it's an intangible thing—is the sense of satisfaction and the sense of freedom that you get.”

Dr. Nawas has gotten great satisfaction from helping to start a clinical service that fulfilled a need for MSK ultrasound for referring clinicians. “In the past, we've not been able to provide that service due to lack of expertise, time, and personnel,” Dr. Nawas said. “We were able to develop that in a way that includes diagnostic imaging, and now we're working on increasing procedural capabilities. In private practice, you have the freedom to do that. You don't have to go a million different meetings to try to ask people to provide the resources to do that. We can get together as a group, make it a priority, and dedicate the personnel and the time to do that.”

Many of Southeast’s orthopedist referring clinicians, particularly hand and wrist surgeons, had been asking for the service as well as podiatrists and now Southeast is serving many of their patients. On the procedural side, the service has developed to the point that some the patients from the academic institution where Dr. Nawas trained are using the service so that they don’t have to commute to the academic center.

“It’s just honestly kind of fun, starting a new service and figuring out how it might work and what's the best way to do it and what's the best way to serve your patients,” he said. “And I think this speaks to a point that has been brought up before—ultrasound is not the highest reimbursed procedure out there, but that's not the most important thing for our group: you want to develop a well-rounded practice that puts patients first, and then, as a whole, the practice can become successful.”

A Small-Group Radiologist in a Big Practice

Even though he is a seasoned neuroradiologist, Cres Heasley, MD, is one of the newer radiologists with RANT. Dr. Heasley was tempted to stay in academia but didn’t see himself marching to the orders of a department 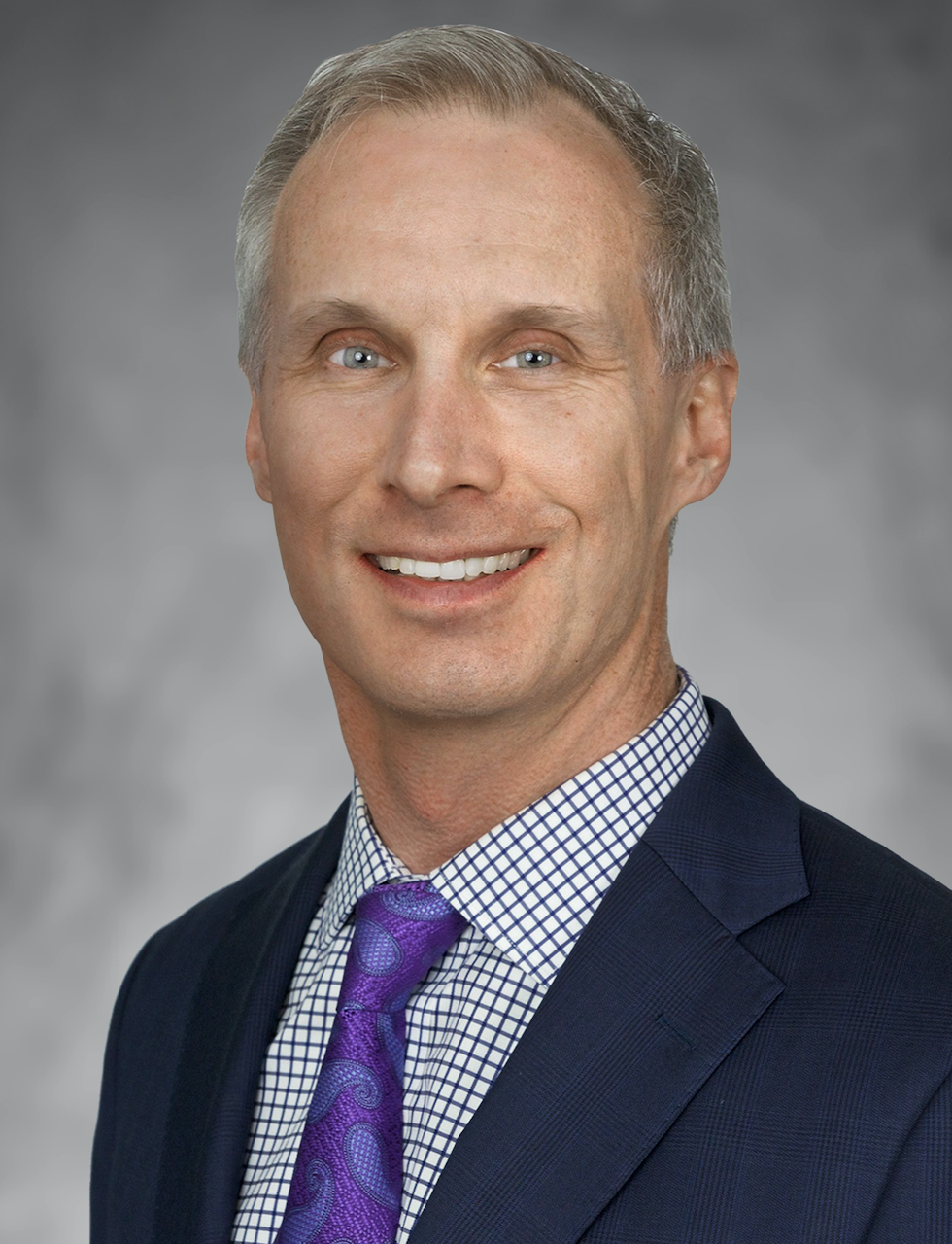 chair for the rest of his career. He began interviewing with private practices of all sizes and ultimately joined a small group in Texas in 2005.

“The one thing about being small is that you know everybody,” he said. “With shared values and culture, you can make a decision in a day and take action that same day.”

His former group was very intentional about creating a consistent service level, uniform in its products, talking and reporting in the same way. “We tried to be interchangeable,” he said. Over time, though, the group recognized that the benefits of size were about to be swamped by the drawbacks. “We weren't just serving one hospital, we were serving a hospital system,” Dr. Heasley said. “With increasing volumes, we needed to be able to staff overnight. Those things we just couldn't do small, and eventually we decided that in order to be the group we wanted to be, we had to evolve. Evolution meant getting a bigger partner.”

“We joined with Radiology Associates of North Texas,” he continued. “It turns out that they were a good match culturally. That mattered. I decided I could go to war alongside these radiologists, these men and women, because they were worried about the same things that I was worried about. I knew joining a larger group wouldn’t solve every problem, but I liked the new set of problems better than the old set of problems. And suddenly a lot of things that I and my individual partners formerly had to take care of, we could offload to professional staff.”

Now Dr. Heasley is frequently on the front lines in presenting other small groups in the region with the opportunity to join RANT’s Independent Radiology Network, which offers groups access to RANT’s IT infrastructure, 24/7/365 subspecialty coverage, and back-office expertise, either through merger or affiliation. “Investors were getting very aggressive about trying to buy up the smaller groups, and we realized that while we [RANT] might be in great strategic shape, if we didn’t help our like-minded peers in smaller private practice survive and thrive, they might not survive, and we might find ourselves isolated, surrounded by investor-backed radiology groups.”

While the panelists represented the diversity of private practice in size, geography, and approach to their individual work and markets, Dr. DeQuesada called attention to their similarities. “There is much more overlap than differences among us, and that's one of the reasons that we've all come together under the umbrella of Strategic Radiology,” he said. “We’ve found that shared culture that does help us succeed in being independent and maintaining that independence in private practice.”